A mirror image of El Capitan framed with fall leaves is reflected in water pooled along the Merced River in Yosemite National Park. Located in the Sierra Nevada Mountains, the spectacular granite landscape was formed over millions of years by forces of nature. Volcanic uplifts transformed into glacial valleys, canyons, domes, rivers and amazing waterfalls, with habitat supporting rare species of plants including ancient Giant Sequoia trees.

During a stint managing California gold mines, Frederick Law Olmsted, was inspired by nature while in Yosemite. He was America’s first landscape designer and is best known for his plans for New York Central Park. He became enthralled with Yosemite Valley and its “placid pools which reflect the wondrous heights.”

Advocating for its protection, he planted the seeds for the National Park System 25 years before it was designated. He suggested the road on the valley floor travel around the perimeter-not down the middle along the Merced River-which would have spoiled the view. He also planned the route that tourists travel today from the valley floor to the giant sequoia trees in the Mariposa Grove. Olmsted was appointed chairman of the Yosemite commission by the governor of California, and proposed that the valley floor and sequoia grove be set aside as a park—protected from development and left open for public enjoyment. 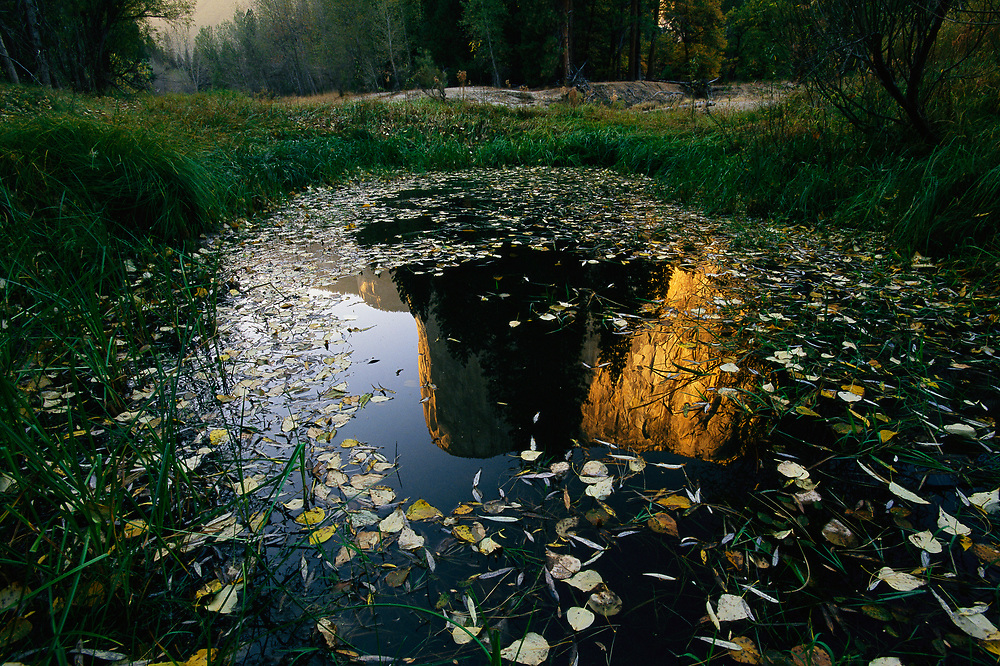