Lorene Caudill prepares for their move by taking down family photographs. She and her husband Therman endured eight years of coal dust and foundation-shaking dynamite blasts as Hobet 21, one of the largest surface mines in the state, inched slowly toward them. They put up apples from their last garden and packed their belongings after signing a letter of intent to sell their beloved home to a coal company.
The Caudills, along with other family members, did achieve a small victory by preserving ownership of a nearby ancestral home but only after a long battle—all the way to the West Virginia Supreme Court—with the coal company. No one lives there now but the extended family gathers on weekends to garden and for dinners at the house, which was completely surrounded by mining. Since then, the house was burned down by arsonists.

The Caudill house, where they had planned on spending the rest of their lives, is a half-mile down the road from the old homestead. They are some of the last to leave the community. Therman Caudill, a retired schoolteacher said, “It took the coal company 125 years to run the Caudill family out of Mud River, but they finally did it.” 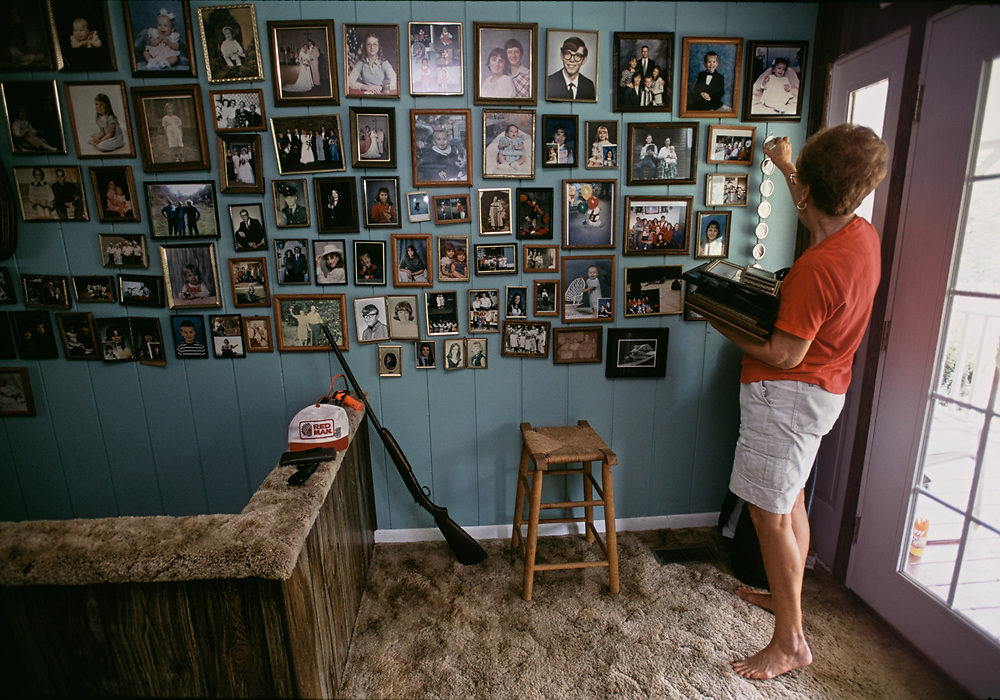